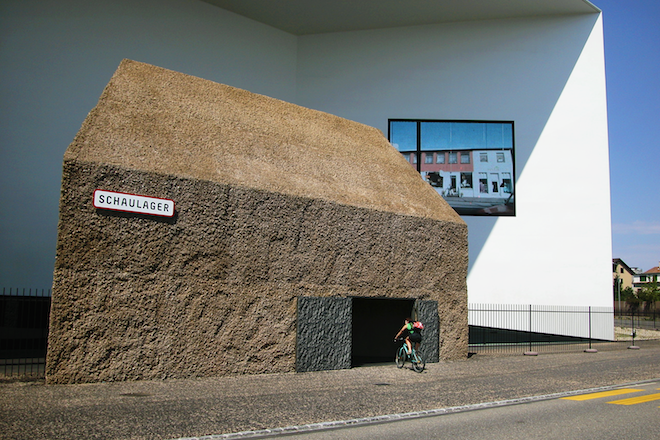 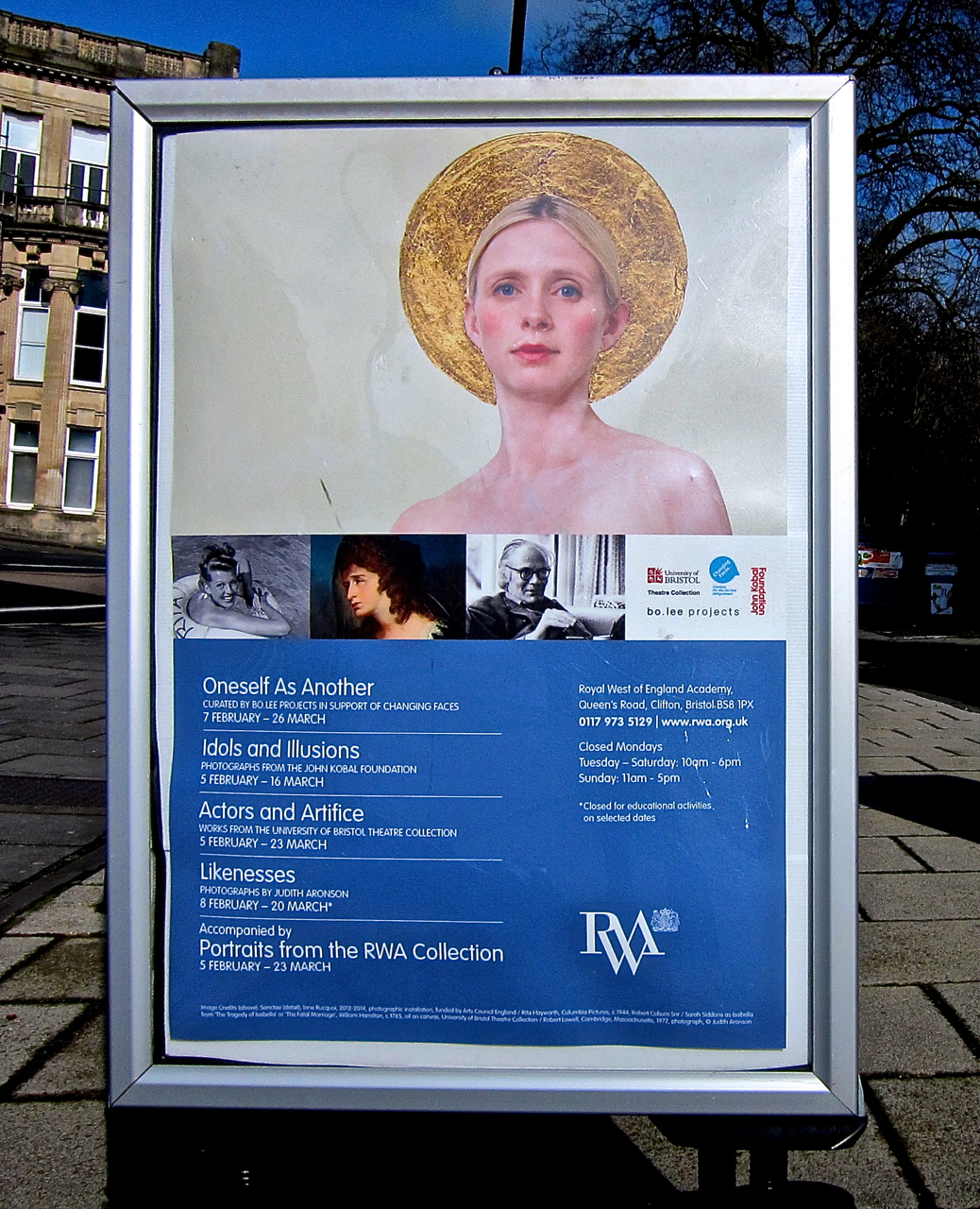 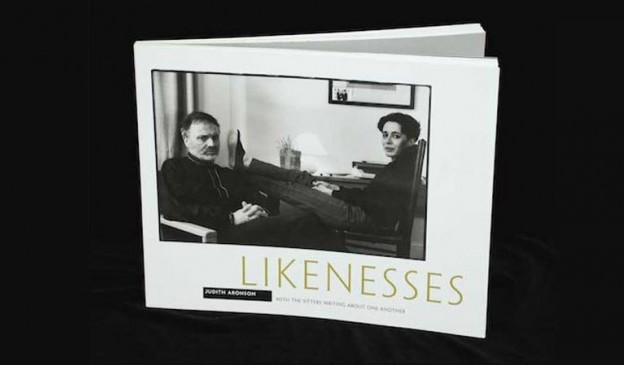 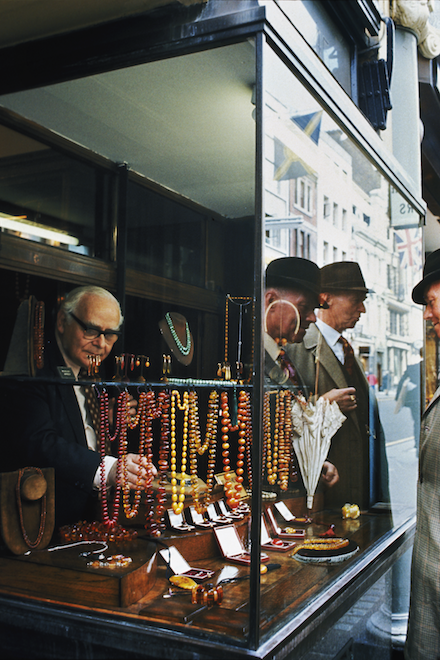 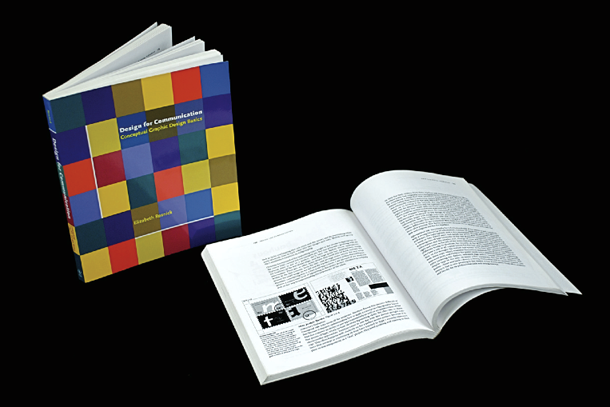 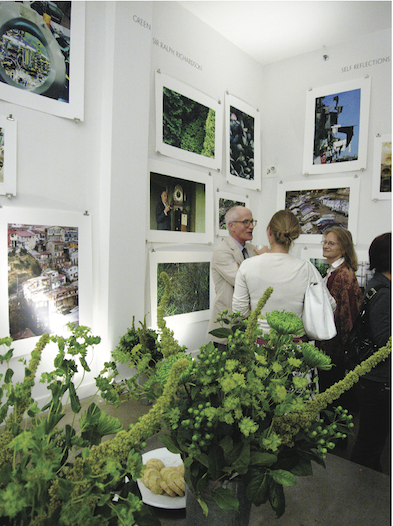 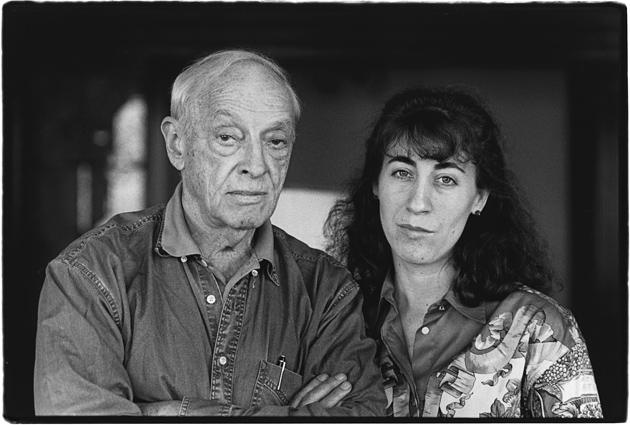 Likenesses explores the intimate relationship between photographer and subject in a series of portraits taken by acclaimed American photographer Judith Aronson. Documenting writers, artists and actors, the portraits include those of literary giants such as Saul Bellow, Seamus Heaney and Salman Rushdie.

Accompanying the images are a number of fascinating tales, taken from Aronson’s publication of the same name, in which each sitter beguilingly recalls a memory of another. These intriguing texts create an insight into a world of friendship and family, mapping the depth and breadth of literary and artistic relationships over the second half of the century. Equally engaging are Aronson’s own tales, capturing the trials and tribulations of the image-making process itself, such as poet Robert Lowell’s refusal to pose unless Aronson first provided him with a haircut.

Likenesses attempts to bridge the gap between person and portrait, capturing intimate, stolen moments. Aronson has created believable images, where artifice is diminished and instead we are left with something ‘directly stencilled off the real’.

Judith Aronson is a former Sunday Telegraph photographer and now resides in Boston. Her work is held in many leading private and public collections, including the National Portrait Gallery, London.

Last admission 30 minutes before closing. Before traveling, please call ahead to check opening hours as we occasionally close for special events.Please note that this exhibition will be shut for educational activities on the following dates and times: 1:45 – 4.15pm on 13 February, 20 February and 13 March.