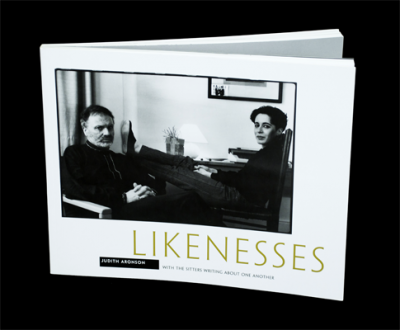 Likenesses consists of both photographic portraits and reflections. Judith Aronson’s subtle, enquiring lens engages the viewer in a relationship with her sitters, and illuminates in turn their own relationships with partners, family, the places in which they live and work. The conversation develops, as these writers, artists, actors and academics respond to each other in an unusual chain of recollections, original contributions and more.

The pictures, taken over the course of thirty years in England and America, bring together Aronson’s work as a photojournalist and graphic designer, vividly capturing the cultural life of the age. 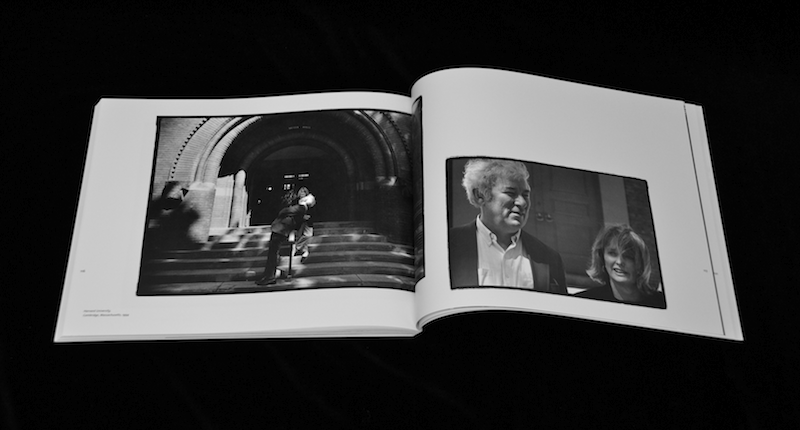 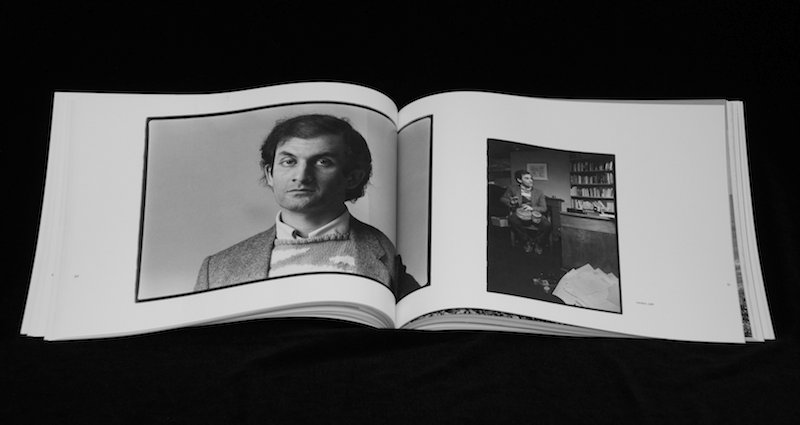