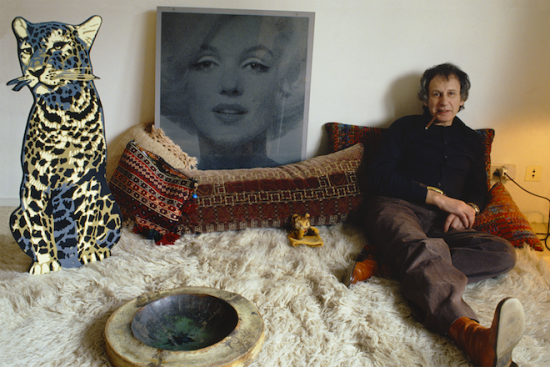 Judith Aronson has been taking pictures since studying design in graduate school at Yale University in the early 1970s. She credits much of her training, however, to working in Singapore a few years later with Hans Hoefer, the creator and photographer of the Insight Guides. On returning to the United States she freelanced, taking pictures for Ms. Magazine, the Massachusetts Secretary of Human Services, and Where’s Boston?, the bicentennial book for Cambridge Seven Associates.

Moving to England in 1975 she took up photojournalism mostly for the Sunday Telegraph Magazine (1976 – 89). Her assignments included London’s unusual shops, fly fishing for sharks, behind the scenes at the Royal Shakespeare Company, a series called “My Sunday”. Among the individual personalities in the arts were, the Crown pathologist, Sir Keith Simpson; the actors Ralph Richardson and Joan Plowright; the opera/theatre director, Jonathan Miller, and the talk-show host, Michael Parkinson.

Returning to theUS in 1986, she has continued to photograph on commission, primarily writers and artists while teaching graphic design. In 1994, for Boston University, she photographed the writers at a symposium that included Saul Bellow, Leslie Epstein, Seamus Heaney, Robert Pinsky, and Derek Walcott.

Aronson has exhibited in the US and the UK her black and white portraits as well as her color pictures. Her photos have appeared in numerous books and journals. She works with Nikon 35mm film and digital cameras. Her darkroom is still in action while she also makes archival digital prints on Hahnemuhle, Photo Rag paper up to 34 x 46 inches, as she did for her show TACTILE | MERCANTILE. 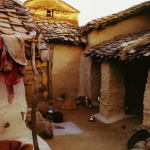 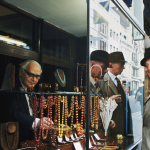 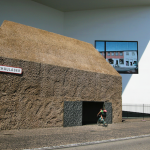 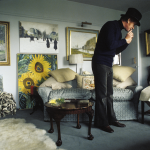 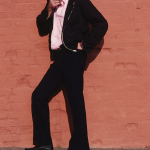 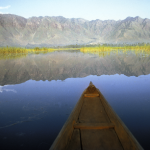 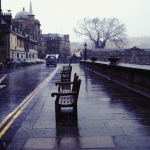 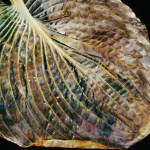